For more than 25 years Indicom International has ventured into the TV programming distribution business in cable, video and DVD (when they were a boom) during the 90's and early 2000s. During that time Carlos E. Cruz, General Manager, had the opportunity to work with corporations in the entertainment industry such as Sony Pictures. As well as being the liaison between many independent producers and TV stations, Cable, OTT, AVOD, SVOD, all over the world.

By representing Indicom we have managed to position programming produced in Latin American countries to the US Hispanic market. This opened a new window of opportunities for production companies and TV Stations producing TV content. By doing so, this gave an opportunity to the Hispanic immigrants who live in the United States to have some programming from their own country, which brings back memories and keeps the connection with their own roots.

We have also ventured into the field of lip-sync dubbing, subtitling and close caption services into Spanish, Portuguese, and English. Services that we provide in association with dubbing companies located in Bogota-Colombia, Sao Paulo-Brazil, and Miami USA.

For years we have helped to put in contact independent producers from USA and Latin America to make      co-productions, which help each other to converge in a single language to express their ideas, the universal language of films and cinema.

Indicom International’s goal is to be a liaison between the producers and broadcasters - to be able to supply a worldwide venue of opportunities for the producers, and to give the broadcasters a variety of possibilities to fulfill their needs with best quality programming.

Most of the programs shown in this web site are available worldwide. However, some may be available in certain Territories only. 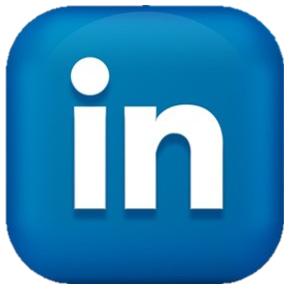 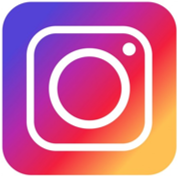 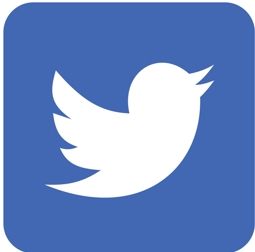 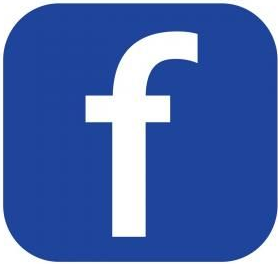